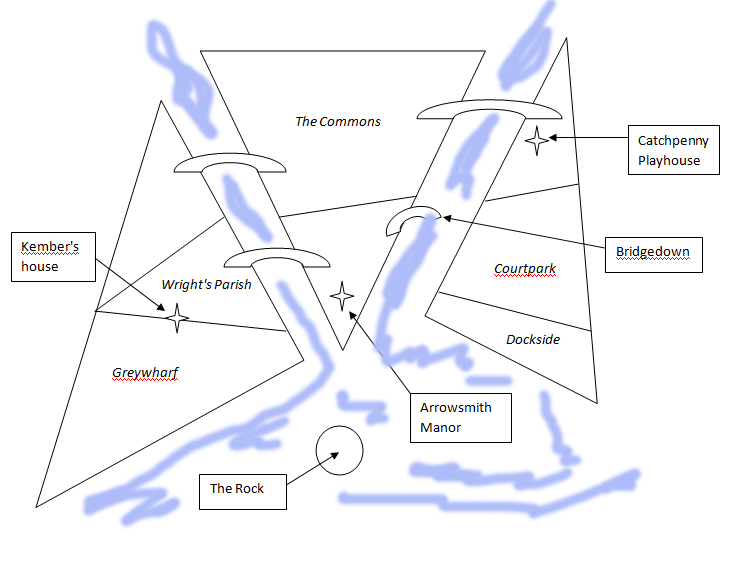 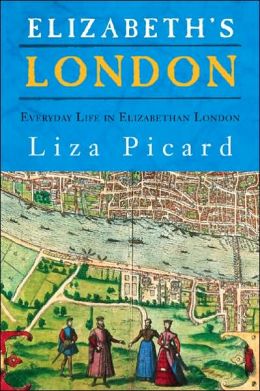 […] Month of maps – Raven's Blood What I wanted to do today was mostly drink bourbon in bed with the covers over my head and maybe keep doing that for the next three years. But no, we must soldier on; there are new battles to fight and more work to be done. And I don't have any bourbon in the house anyway. Instead, let's talk about maps some more. I promised I'd spend the month creating and then… […]