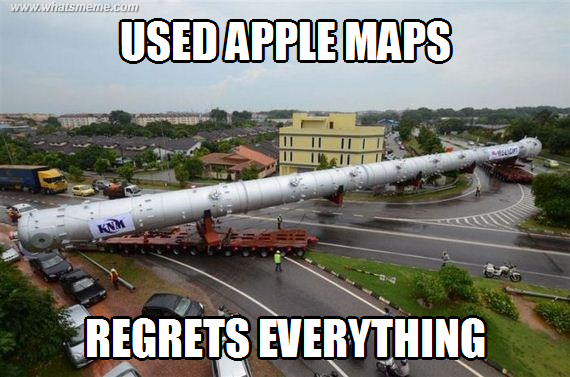 I talk a lot about writing, but for all that I have precious little in my personal library of Literary Achievements. Two short self-published ebooks, a double handful of short stories, and a pile of RPG sourcebooks about vampires, demons, pirates and robots made of human fat. And yet I feel entitled to get up here and tell people – many of whom are far harder-working and more productive authors than I am – how they should be approaching character, backstory, narrative and a bunch of other things I understand more in idiosyncratic theory than in practice

In so many ways, I’m writing cheques my arse can’t cash, to mangle metaphors and needlessly drop ‘arse’ into the middle of a sentence.

But I’m not content to just rest on my underdeveloped laurels and talk smack. Although god, that does sound like fun, and Robert McKee makes a living from it.

So let’s talk about what I’m actually writing. And, more to the point, what I’ve been failing to write.

Which is Arcadia, my novel-in-progress. Or more precisely my novel-in-stasis, given that I’ve barely written a word of it all year.

I won’t talk about the book itself tonight – instead, let’s talk about my failure to stick with it. I started on it two years ago, and at first I had a good head of steam going. Then inertia set in, and distractions, and travel, and work, and blah blah excuses blah blah. The blunt truth is that I’m not one of those writers who finds immense joy and satisfaction in writing, and can’t wait to jump into it every day. For me, writing isn’t all that interesting, certainly not as interesting as thinking about writing for a while and then playing video games or going to the pub to talk about all the writing I’m not doing while getting pissed. It’s not pulling teeth, but it’s not fun either, and so I don’t stick with it.

But I want to stick with Arcadia. It’s a good story, and I think I can tell it well and make it worth the reading. It’s a theme and a set of characters that I want to explore. And last year my brother loudly told his girlfriend that I would never finish it, because I never finish anything. Which is fairly accurate, and hey, I love my brother, but man, fuck that dude. Fuck him right in the ear.

So launching tonight is a new a weekly segment I like to call Arcadiawatch, if only because See if Patrick’s a Lazy Dickhole is unwieldy.

Here’s a handy dandy readout, stolen from the good folks at Writertopia, which shows where I am and how far I have to go. (Long-time readers of my LJ may realise that this count hasn’t barely fuckin’ moved in like ever, and the reason for that is that I ain’t written shit since March.)

As you can see, quite a way to go. But I can get there if I keep plugging away, even if it’s just to produce a couple of thousand words each week. And then I’ll whack the update at the end of my Wednesday-Thursday night blog post.

If the readout doesn’t change from one week to the next, anyone who notices gets a prize!

The prize is the right to call me a lazy dickhole in the comments and me to shamefacedly agree. It’s not that great a prize, I know, but come on, you gotta admit that it sounds a little bit fun.

Next time – character, plot, how the badger got his stripes and more stories about my cat. And Batman. But not together. That’d be weird.

Like those women who write novels about cats that solve crimes, and then give the cat co-author credit.

I still have nightmares about working in Borders. That’s part of the reason why.