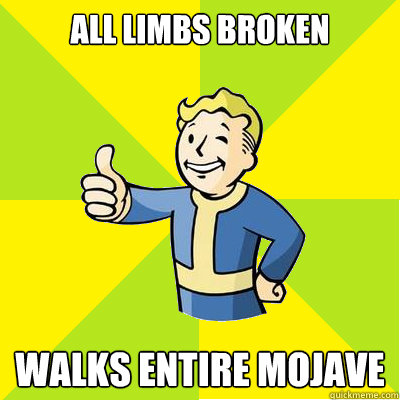 Instead, tonight, I’d like to explode with links in a follow-up from last weekend’s Continuum convention. I had the chance to meet a lot of interesting writers, bloggers and podcasters over that weekend, whether as co-panelists or just from talking in the bar, and it’d be nice to tell all y’all about them and spread some of the love.

These are cool people. You should check them out.

One reply on “Launched from last weekend”

[…] Dark Matter’s awards post Russell Blackford’s blog Alan Baxter’s con report Patrick O’Duffy’s list of names he dropped. Not sure why I’m including this as I’m not on the list *sniff*.  He gets […]