It’s been about a week and a half since I published The Obituarist II: Dead Men’s Data, and it’s been on sale via Amazon and Smashwords ever since, as well as propagating out through SW’s distribution channels to places like iBooks and the B&N Nook store.

So has it sold a million copies yet? A thousand? A hundred?

As of right now, I’ve sold 30 copies across the two platforms. Which is not terrible, really, but it’s also not very exciting. Were I the self-pitying type, I might get a bit down about those figures.

But this is not a blog post about self-pity.

This is a blog post about graphs. Graphs and what they tell self-publishers.

Here’s the graph for how my Amazon sales behaved this last fortnight:

(That first sale is to myself, so I could check the formatting.)

And here’s the graph for my Smashword sales (which has slightly wonky scaling; it’s 12 sales but looks more like 9):

Can you spot the common theme?

On the day I published the book I tweeted up a storm, talking about the book, why it was good, where to buy it, how happy I was about publishing it and so on. I also posted to my Facebook fan page with details and a link back to here. People picked up those tweets and posted and retweeted/reposted/shared them, and the result was 24 sales in 24 hours.

But since then I haven’t really talked any more about the book on social media, thanks to a mix of busyness (work, sleeping, playing Dragon Age Inquisition) and reluctance to spam people. And because of that silence, the book became invisible and I only sold six copies over a week – and at the very beginning and end of that week.

So what does this mean? It means that SILENCE = DEATH, or at least SILENCE = LACK OF SALES. Without a marketing push to promote a book to readers, you get an initial spike and then a rapid fall-off – and that’s the same whether you’ve got a marketing department or you’ve just got Tumblr and maybe some semaphore flags to get the word out.

This is one reason why some not-particularly amazing authors get great ebook sales – because they put the hard yards in and promote those ebooks every damned day in some way. And this is one reason why some really good authors get crappy ebook sales – because they feel self-conscious about self-promotion, or they’re not good at it, or they just don’t like doing it.

And I get that. I don’t much like it either. But it’s the only way to get people to know about and read your book.

The graphs show this. And everyone knows graphs don’t lie.

Actually, another really good way to get people interested in your work is word-of-mouth, or at least word-of-keyboard.

So if you’re one of those 30 early adopters, and you liked this new instalment of The Increasingly Poor Decisions of Kendall Barber, please consider leaving a review (or even just a star rating) of The Obituarist II on your preferred sales/discussion platform. That would be ace. 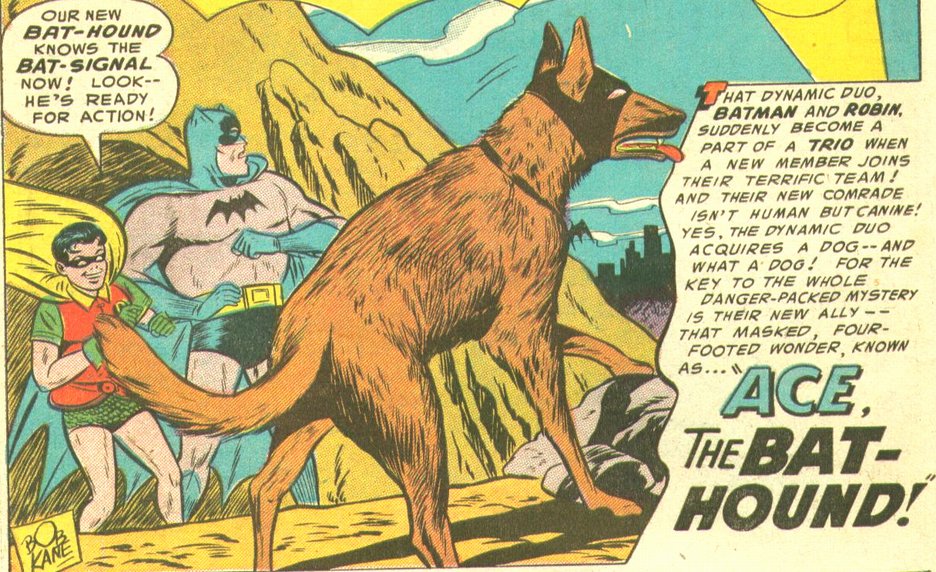 Now if you’ll excuse me, I have to go tweet ’til I puke.