Let the silence end, let the trumpets sound, let the word go out across the land – I have returned from my European tour!

…well, technically I got back last week, but I didn’t get home until really late on Sunday night and I was tired. So let’s just pretend that I snapped right back into my blogging schedule straight away rather than being a lazy arse for a week.

But yes, I’m back in Melbourne and into the daily grind after visiting Paris, Berlin and Helsinki, as well as coming home via Townsville (I had my reasons). It was a pretty awesome trip, spent wandering the sights with my lovely wife.

It was kind of amazing. There are photos over on Facebook if that appeals to you.

And now I’m back.

The other thing I did in Europe was sit in bars, cafes and restaurants, pull out my laptop and work on Raven’s Blood.

The influence of GenreCon appears to still be in effect, and I may have at last found the writing work ethic I’ve been missing all these years. I keep wrapping up a couple of chapters a week, which isn’t all that much in real terms (about 4000 words) but it’s text that I’m happy with and that’s likely to stay fairly stable as I revise, tweak and polish. More like third draft than first draft, I think. I hope.

Anyway, even as lots of writers I know are smashing their NaNoWriMo targets, I’m achieving the less-impressive task of just getting my work done – and indeed of looking forward to working on the book. Which is a personal milestone for me.

Another will be finishing it, of course. Please keep holding my feet to the fire for that. 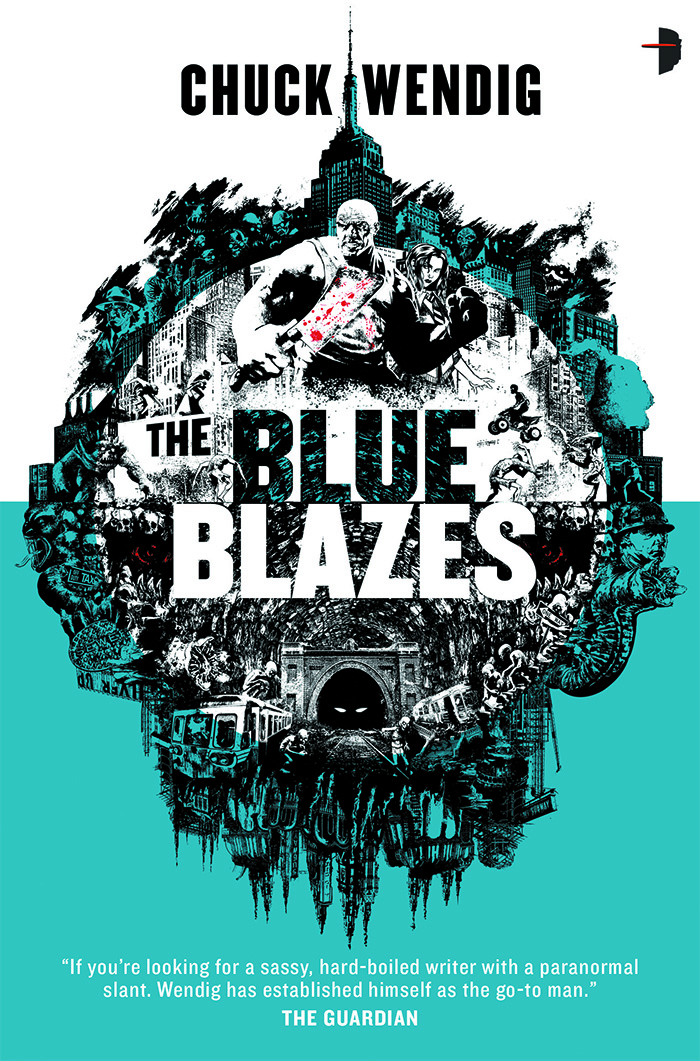 I also, while lying awake at 4am thanks to illness and jetlag, came up with the core premise and major character and plot elements of an entire horror/urban-fantasy (but mostly horror) trilogy called Underneath the Skin, which I can best describe as a mix between Silent Hill and Scarface. It’s a story about drugs, gangs and urban crime mixing with warped hell-scapes filled with blood, rust and atrocities; two underworlds colliding with one not-too-sympathetic protagonist in the middle.

(That could also describe Chuck Wendig’s rather awesome The Blue Blazes, except it’s totally different.)

Lying awake at night and thinking up plots is not that unusual for me – except that this time I wrote it all down in the morning, with notes for all three books and the progression of the main character. This is much better than what I normally do, which is forget all about it forever by lunchtime. So once Raven’s Blood is finished and I’ve taken care of The Obituarist II: Obit Harder, the next project may well be Scar Tissue, the first book of this new series.

And on that note – and because I don’t have a whole lot to say other than ‘hey doodz, I’m back’, I’ma gonna get back to work on the book. There’s a big fight scene I have to complete – and as we know, fight scenes are awesome.

I’ll be back another time to talk about Big Important Issues and similar stuff. After the crossbows and explosions are wrapped up.

One reply on “Hello Europe, this is Melbourne calling”

Welcome back, Patrick. Glad you had a good holiday (despite sickness) and happy writing!