And here are the ones starting with ‘G’.

Never studied geology, graded an essay, gone fishing, gentled a gelding, granted a wish, glassed a bloke, made graven images, guessed someone’s age, been a guest in a hostel, cooked a gourmet meal, got munted, glimpsed the infinite, chewed gumballs, panned for gold or smoked Gitanes.

Nope. None of them.

There’s a list of nouns and verbs inside the gates of Purgatory, and they stretch out along the astral plane and are written in every language that ever existed and a few that don’t exist yet.

And before you can go out the other side and into Heaven or Hell or Paradise or wherever it is that atheists get to explore, you have to finish your list of never-dids and could-have-dones. All the words you passed up when you still had a life to live.

It’s even less fun than it sounds.

Let me tell you about some G-words I have known.

That’s what I have left to remember on my way to eternity.

And here are the ones starting with ‘H’…

I found the above bit of word-stuff in an old notebook, one I used for taking travel notes during my first trip to the US, which was… wow, 2008. It was on the first page, so maybe I wrote it as a kind of breaking-in exercise? I don’t know, as I have absolutely no memory of writing it or where the idea came from. It’s a surprise time capsule from 37-year-old me, who has a lot of the same authorial flourishes as 42-year-old me but slightly better handwriting.

Why have I posted it here? Not because it’s especially deathless prose or anything; it’s just a bit of tone-play, too short to even be called flash fiction but effective enough in its own way. No, I posted it because it’s a good example of the jackdaw impulse.

Jackdaws and magpies are notorious for stealing and hoarding shiny objects for their nests. Writers should do the same, with the ‘shiny’ in this case being pretty much everything you write. Whether it’s a story you give up on halfway through, a strong opening line without a story to attach it to, a chapter that doesn’t quite fit into your novel or just a little writing exercise in a notebook, never throw anything away. File that shit away, copy it into a special file or folder, leave it alone for a while and then come back to it.

Because you never know when that string of purgatory words might fit into something greater, might be the spark made by past-you that ignites the literary fire future-you needs to stoke and forge something great. Okay, that’s a rickety metaphor, but you get my point.

Be like the jackdaw. Feather your prose-nest. Never throw a word away.

…but just stick to the words, lest you end up on one of those TV shows about hoarders. And there are so damned many of those. 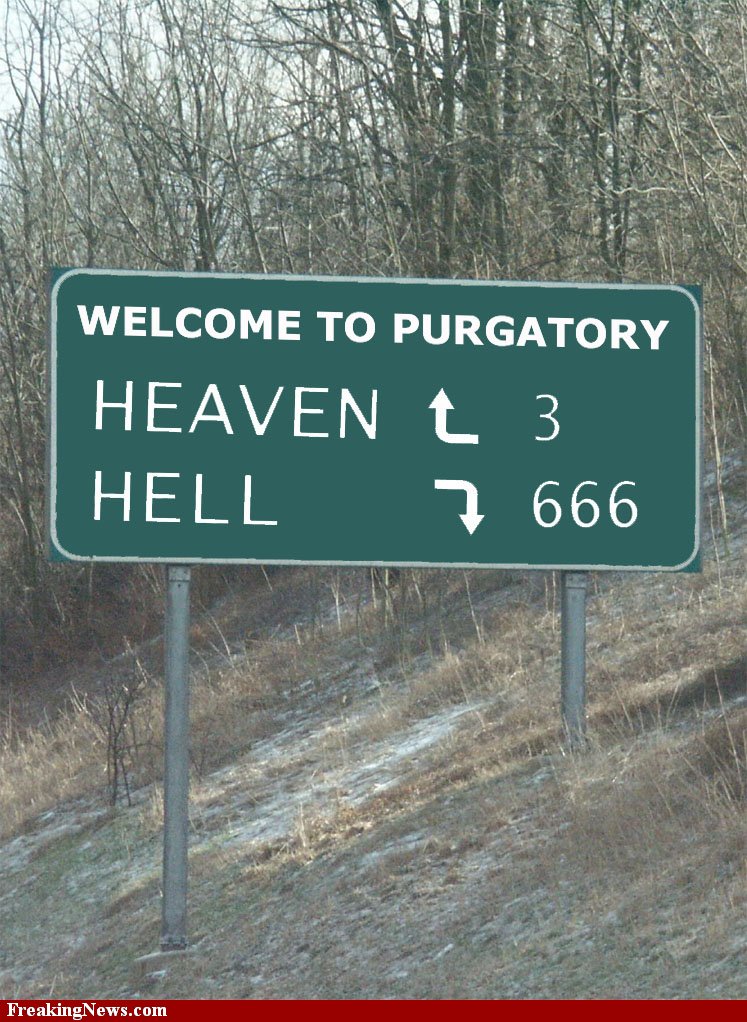