Last week I talked about writing a polished (or at least satisfactory) foundation draft, which obviously takes longer than a rougher first draft.

In saying all that, I wasn’t trying to say that one approach is better than the other; it’s all about what works for you as a writer. Write fast, write slow; it takes as long as it takes, and what matters is how happy you – and your readers – are once you reach the end.

For my part, I’ve been working slow but (mostly) sure on Raven’s Blood. It’s taken nearly two years but I’m into the final act, and I reckon there’s about 20 000 words left to go. At my current rate, I think that would take maybe… hmm, four months to write, giving me a finished, relatively polished draft by the end of July. 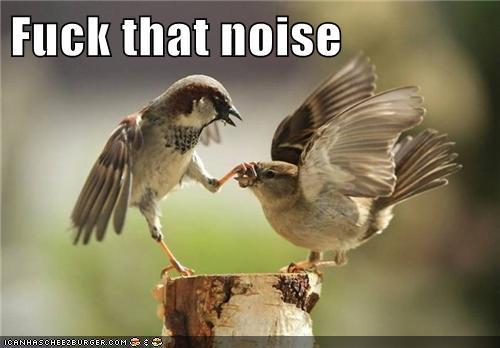 Instead, I am devoting myself – deliberately and very publicly – to the goal of finishing this book by the end of April. That’s 20 000 words in about four weeks – completely doable, even with editing and polishing and I go.

That means working harder than I have to date and it means finding time to write. Fortunately, April offers me assistance in the form of the Comedy Festival, which will be taking up the time of my wife and friends. I’m seeing a few shows, but I’m not reviewing for anyone this year, and so I’ll be home alone more nights than not – and since I’ve cunningly made sure to not have any new video games to hand, and since Ernie doesn’t know how to play Netrunner, I’ve got few distractions to feed my addiction to procrastination. Ideal circumstances for The Big Push – the last headlong rush to the finish line, along with the motivation to make it happen lest I humiliate myself in front of the literally tens of people that read this here blog. You have to hold me accountable, folks. Now stand back and let me work, damnit.

2 replies on “The big push”

Fuck yes. The sprint to the line works. I cranked out 30,000 in six weeks to get my hateful fucking manuscript finished, and even if I am not exactly in love with it at the moment, it’s a done thing I can work with. Eventually. Sounds like you’ll have something better than that.

Go hard. I will goad you on Twitter until you’re done.

I’m cutting you off O’Duffy. No more beer til you’re done.*
Then there will be truck loads of beer.**

* Not a real threat