And then there was that time I vanished off the internet without warning for like six months. 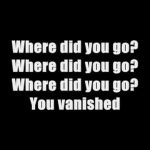 Miss me? Notice I was gone? It’s okay if you didn’t. I didn’t notice a bunch of writer-blogs I follow quietly fading away over the last year or so; everyone’s focusing on social media these days.

Not that I was doing that. I was doing a bunch of things like moving house, working hard at my day job, playing games, drinking too much and suffering paralysing self-doubt any time I thought of doing any kind of writing.

I don’t know why all my self-confidence dried up and blew away like spilled cocaine under a flophouse fan. Maybe because I hit a plot wall in The Obituarist III and couldn’t see an easy way to fix it; maybe because I’d had no success interesting an agent or publisher in Raven’s Blood; maybe because of depression, seasonal affective disorder, fucked-up sleep habits and the constant psychic pressure of this hell year.

Or, to quote a bit of Obituarist III that I actually finished:

Maybe nihilistic depression is what 2017 demands. I mean – Trump, Brexit, section 44, North Korea, Putin, floods, Syria, war, refugees, climate change, neo-Nazis, terrorism, um… I dunno, hot hail, dank memes, disappointing new Tay-Tay singles… what’s the point of trying to do anything in the face of that? Better to hide under a blanket, get drunk and look at baby animal GIFs until Armageddon finally caves in the roof. That’s the only sane response.

Whatever the reason, the last six months have been… difficult. Not just from lacking confidence, but from lacking much ability to feel engaged or interested in pretty much anything. It’s all been too hard, too pointless, too much; much too much. Easier and better to just drift and not worry about anything.

Drifting, for the record, is less cool than it appeared in The Fast and the Furious. Or indeed Mario Kart. 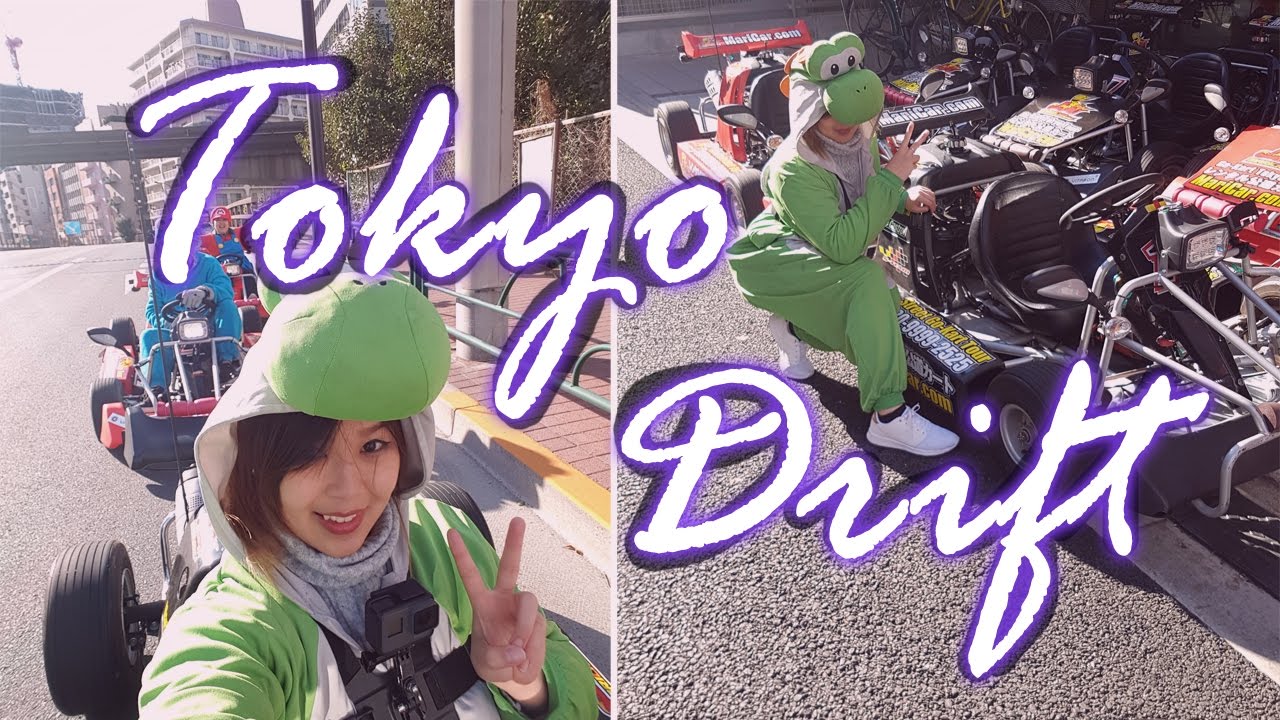 So what’s changed? I dunno. Not sure if anything really has, other than spring finally hitting, getting diagnosed with an iron deficiency (yay, a problem I can fix!) and my new glasses making reading/writing a bit less arduous. Mostly I’m just tired of feeling three-quarters empty, and I’d like to work out how to refill whatever tank was keeping this engine running until now, and once again we can see that I’m bad at metaphors.

I’m not going to go on about MY EMOTIONS at length; I did that last year, last time I fell in a hole, and besides I now pay someone to listen to that kind of talk. I just wanted to say: hey, I’ve been gone a while, and I’m not all the way back yet, but I’m working on it. Thanks for sticking around.

Next step – back to work on Obituarist III, with an eye towards fixing the plot, working out what the hell it’s about and getting it out online by the end of 2017. And putting Raven’s Blood back into query rotation. And going to GenreCon come November. And maybe drinking a bit less.