Thanks to a work-related windfall last month, I splurged and bought myself something I really needed.

Hah hah, no, not a work ethic. I meant a new computer – something to replace the 8-year-old PC that is taking longer and longer to start up and keeps forgetting how to display things on its tiny monitor.

So I bought myself a spanking new PC. I call it Brainiac 5, and my phone Vril Dox, and if you are the right kind of nerd you will get that and if you’re not then you probably dated more than I did in high school.

So is Brainiac 5 sexy and powerful? Yes and no. 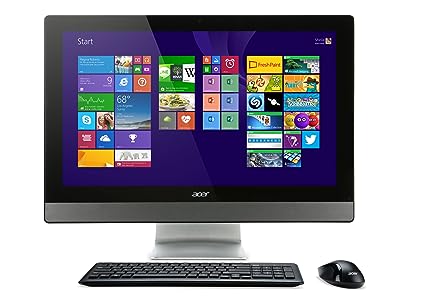 It’s an all-in-one PC, so yes, it’s sexy and sleek and glossy as all get-out, and has a lovely big 23″ monitor, but it’s not all that powerful. Which is deliberate. A powerful PC could be used to play high-end games, watch videos and create other kinds of distractions that would be SUPER EFFECTIVE at luring me away from my writing. This is just moderately effective, as are housework, Netflix and beer, and I can probably fight against the urge.

And on that note, a quick Raven’s Bones update:

At first I struggled with starting the new book because I didn’t have Word on my new computer, and holy crap it turns out all of my writing techniques are cued to that program. My pacing is all calibrated to the length and density of a standard page, my editing techniques are all based on keyboard shortcuts, and my feel for what makes punchy dialogue matches a standard line length. Take those things away and I just flail, with no idea of how to make it work.

Fortunately I have now installed a recent version of Word. So now I’m just struggling with not knowing what the hell the book is about, having to check Blood every five words to make sure I keep consistent, being brainfogged after a hard day at work and generally not wanting to make any kind of effort. You know, the usual.

Last time I wrote about wanting to have a plan for my writing. I still don’t think the plan is there yet.

The other task with a new computer? Transferring all the music files over, then re-sorting and re-labelling everything for consistency.

In doing this, I discovered that I have a lot of old music – in which ‘old’ means ‘1995-2005’ and bugger-all new music. Which is kind of embarrassing for someone who likes to think of himself as a neophile.

In fact, this concerned me so much that I put together a spreadsheet and used it to make a graph of my music library. Because I’m that kind of guy.

Faced with this graphic realisation of my shortcomings, I reached out to social media last week for new (i.e. post-2010) music suggestions. Now, thanks to the magic of public libraries, I have some 30-odd new albums to listen to, which is pretty damn exciting. So far the standouts are Frightened Rabbit’s Pedestrian Verse, the Jezabels’ Prisoner, Metric’s Synthetica and Chelsea Wolfe’s Pain is Beauty. 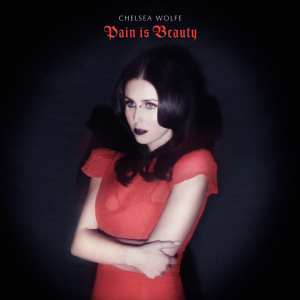 I also tried listening to Taylor Swift, but she’s not my flavour. So it goes.

So anyway, hit me up with your bangin’ new music suggestions! I promise to add them to my list, then to probably just listen to superhero-movie soundtracks on repeat while writing.

But hell, at least that means I’m working.