It’s the first of July! A time where we traditionally look back upon our accomplishments of the previous twelve months and wonder how much extra tax we will have to pay as a consequence! 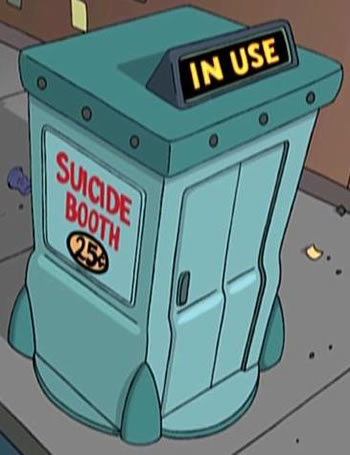 But rather than calculate my writing earnings since mid-2011 (sob), or write another great long diatribe like I did last week, I thought I’d take this as a chance to quickly memorialise the cool things that happened in June around this here internet and see what they promise for the 12-13 year. Which will perhaps finally be the year when I make enough money from writing to quit the day job and just drink Old Fashioneds in my underwear by the pool all day.

And now that I’ve said it, you can’t unsee it.

What I’ve been doing

What other people have been doing

What you could do next

And now, if you’ll excuse me, it’s a cold and rainy night, and I’m going to go join my wife under the doona and watch a kung-fu movie. Happy Carbon Tax Apocalypse Day to you all.