A good thing, at that. A really great chance to meet other genre writers, discuss craft and practice with new and established talents, catch up with old friends in Brisbane, drink excessive amounts of beer and bust out ‘Total Eclipse of the Heart’ at karaoke once again.

Good times. Great times. Very much worth the trip. Definitely heading back in 2017 for the next one.

But mostly it’s made me think about what I’m doing wrong.

I don’t mean that in terms of my writing per se, or my general level of craft. While I’ve lots of room to improve there (as does pretty much every writer), I’m reasonably happy with where I currently am on that learning curve. (Hopefully you folks are too.)

Fundamentally, I’m talking about my treatment of writing as a career or a professional practice; hell, even as a job. About taking myself seriously as a working writer, who has a plan and is actively striving to meet goals, rather than a hobbyist or dilettante who flits from project to project, randomly ‘experimenting’ and then giving up when it’s too hard. Because flailing about at new things, rather than picking one target and shooting for it, is getting me nowhere. 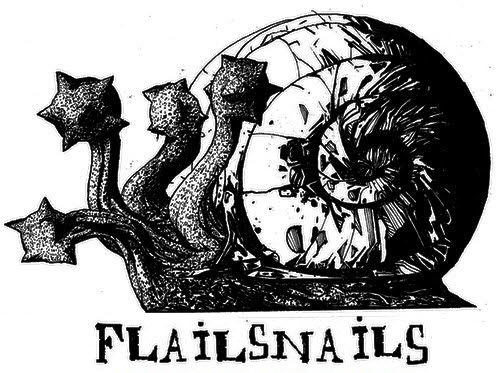 In other words, I’m talking about planning and strategy.

Which is tricky. I’m not a planner by nature, not much of a one for strategy. I’m okay with setting short-term goals and direction, but medium- or long-term? Not my strength. I’m better as a problem-solver, a fixer, a tactician – someone who copes with change and can overcome immediate obstacles quickly and with minimal stress.

But just as my day job is demanding more strategic thinking and coordination from me these days (and giving me some PD around that, which is nice), so too is my night job. Writing a novel every three years, or a novella every 18 months, doesn’t make for any kind of sustainable career. Even if I look at non-financial definitions of ‘success’ – and I think writers should think about more than just dollars-in-pocket when deciding for themselves what success looks like – I’m still only making haphazard progress, and towards goals that are ill-defined.

A defined, coherent strategy is well overdue. And bloody hard for me to think about.

Is there a middle ground? Well, maybe. I discussed this with a couple of folks over the weekend, and they got me thinking about whether I can lend my tactical sensibilities/strengths to my writing practice. In other words, approaching projects as a series of short-term goals and obstacles that collectively create a medium-term success (i.e. a finished book), and that in turn contribute to a coherent long-term goal. To fight a series of self-contained battles, and in doing so win the war. 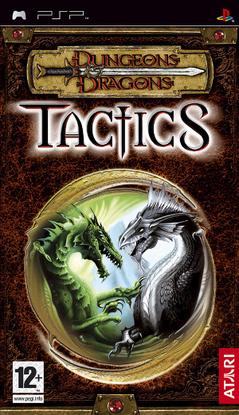 So what’s this all mean in real terms? Not sure yet. These notions of ‘tactical writing practice’ and ‘a problem-solving approach’ are just words right now, and it’s going to take some more thinking before I can turn them into meaningful goals, plans and praxis. Once I manage that, I’ll talk about it more here.

In terms of concrete, short-term things though, the main one is that I’m putting aside the Sick Beats horror novel concept for a while. Not dropping it, not at all, but prioritising it for later (and taking some time to do fuller research for it). And I did sketch a quick theme/motif mind map for it yesterday to keep me going: 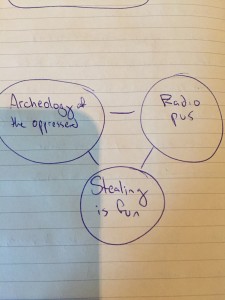 (It makes sense to me, honest.)

Similarly, while I have some thoughts on a third (and final) Obituarist novella, that’s not on the cards for now.

Instead, what I’m going to focus on next, and stay focused on, is the next Ghost Raven novel, Raven’s Bones, and after that Raven’s Ashes. To continue with what I’ve started and develop the entire trilogy as a package now, rather than later on when momentum and direction is lost. I’m writing up an outline for Bones right now – the first time I’ve ever written an outline, and it’s kinda hard – and one that’s done, I’ll try to develop some intermediary goals and milestones that I can set as problems to be overcome while moving towards the end-state of a finished book that fits into a greater series framework.

This is all very Project Management 101, I know. But I do so love re-inventing the wheel.

…see, I’m good at the imagination part. No-one can take that from me.