Ah, the end of the year.

At this time it is traditional for us to gather together and paw through the smoking embers of the last twelve months, picking through the ashes for nuggets of gold and occasionally holding up charred bits of regret to ruefully show them off. Then we all get drunk and promise ourselves the next year will be totally different, completely awesome and hopefully less flammable.

Are you tired of that sort of thing? I think I am. I was getting ready to write a 1000-word post about the things I learned in 2013, but when I sat down at the computer I realised that I didn’t really feel like writing that – and that, more importantly, I was pretty sure that no-one else would be all that interested in reading it. We’ve done that before, we’ve all danced that dance, and it’s probably time to change the music and switch to the hokey-pokey instead. 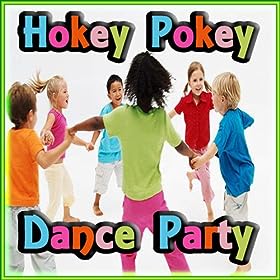 So let’s cut to the chance and do an executive summary. (I do a lot of those, now that I’m an executive.)

Things I Will Probably Also do in 2014

That probably covers everything. Man, if only I was writing this novel in bullet point form. I could have done the whole trilogy by now.

In closing, many thanks and much respect to everyone who’s stuck with this blog, and with me, in this year where I didn’t get a whole lot done. I probably would have done even less if I hadn’t been worried about disappointing you.

Hope you folks have a good end-of-year celebration, if that’s your bag, and I’ll see you in 2014 – The Year of Living Dangerously (Because You Keep Getting into Bar Fights with Robots). 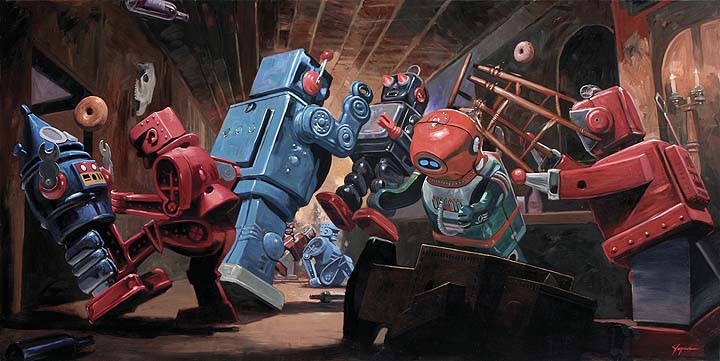