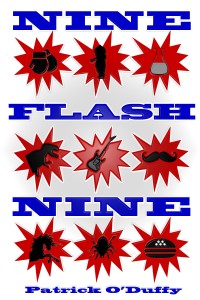 If I tell you I’ve already bought it (and it’s totally worth it just to have that insane fucking band story to hand) do I get promoted to your number one internet stalker?

Man, I hope that’s all it takes because it’s a hell of a walk from Canberra to come and peer in your windows or whatever.

AND THE GENTLEMAN WINS THE ROCK OF GIBRALTAR

You are absolutely my Number One Internet Stalker. I should get you a badge or something.