House-hunting continues to be pants, with no new home in sight as yet. (Although we just applied for another place – fingers crossed.) This has led to a string of nights spent looking at real estate websites for hours, then desultorily plinking at Raven’s Bones for a bit, reading about wrestling storytelling ideas or watching TV before calling it quits.

I have not been in The Zone. 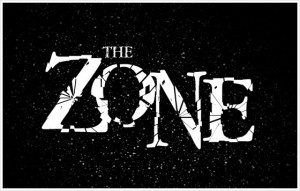 Last weekend I talked with one of the folks in my writers’ group about the idea of the creative zone – the mental space you need to get into to effectively write, paint, compose, sing, craft flesh golems or whatever is your thing – and whether the value of what you do in that zone is distinct from the value of getting into it in the first place.

But what is the creative zone? Is it like Brigadoon? Some magic place where the laws of physics and post-work mental exhaustion do not apply? 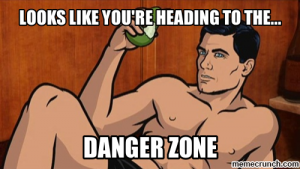 For some people, getting into the zone is easy, but controlling what they do inside it is difficult – they can sit down to create, but don’t know whether they’ll feel like writing a short story, working on a novel or busting out some game ideas. (Or some blog posts.) Other people struggle to get into the zone, but once they’re in there they can follow their plan and make dedicated, controlled progress on a specific project. 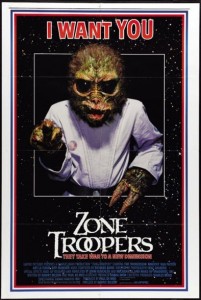 I could go on with these examples, but the point is – the first step to creating is getting into that zone. And that’s something I’ve both found difficult to do of late, and also something I often try to skip over at the best of times. I’m too impatient, too angry at my own laziness; I just tell myself to suck it up, sit down and do the goddamn work, then get angry at myself when that doesn’t end with me being productive.

Which, on reflection, is not all that useful. Especially when I can get into that zone easier when I’m doing something low-stakes, like working on a game, designing a playlist or making some personal world-building notes. When I don’t put that pressure on myself right off the bat, I can hit the right mindset – and when I’m in the right mindset, I’m a lot more willing to spend it writing on something more significantly. Eventually. 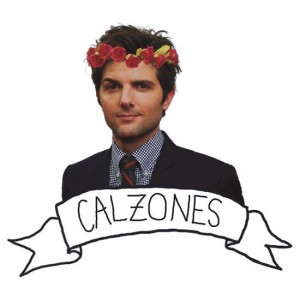 So right now my plan – remember how I’ve been talking about planning for months, with little to show for it? – is to focus on getting into the creative zone, as often as possible, and not to dwell too much on how long I stay there or what I bring out when I’m done. To look at every five minutes spent making something as worthwhile, to keep hitting those five minute stretches whenever I can, and to try different activities that could help make those times in the zone longer and more frequent. That could mean exercise, healthy meals, smart drugs, drunkenness, sobriety – right now I’m trying sobriety and it’s working better than I expected – showers, cartoons or whatever else could spur and support that mental shift.

Will that get me to the target of a finished draft of Raven’s Bones by mid-year? Coupled with a stable home environment and a little external motivation… well, let’s find out. 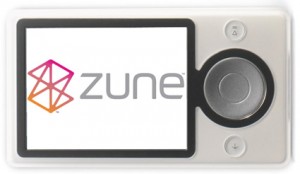 And if you’re blocked, frustrated or just plain weary with whatever project you’re working on, try putting it aside for a bit and creating something else, something that doesn’t need to be good. Draw a picture, take some photos, write a poem, do rude things to photos of politicians in Photoshop. Stay in the creative zone, the makerspace, even if you’re not doing the thing you’re meant to be doing – and later on, or next time, cutting back to your Number One Priority might be that bit easier.

Now if you’ll excuse me, I’m going to look at some houses, eat some dumplings, and write… something. Because something is better than nothing.