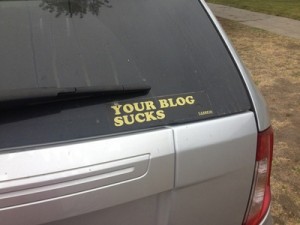 One reply on “Hey, remember me?”

Shit yeah, welcome back. And congratulations on finishing your novel, which is more than I can claim to have achieved 🙂